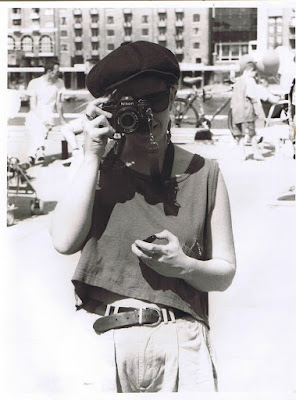 and then the scan, four years after initial diagnosis shattered everything I'd been working towards..
Posted by alison at 06:29