“I never, ever, thought of not pursuing my relationship with Philip because of sarcoma.” 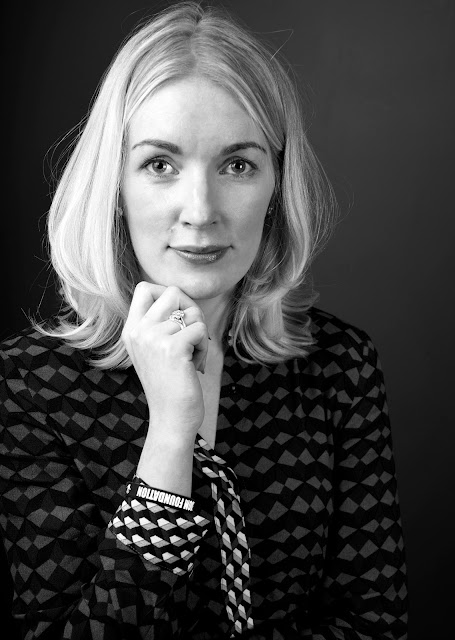 “I first met Phillip at a charity barbeque. My friend holds the event every year, and he told me there would be a guy there that night he thought I would like, encouraging me to come along. When I arrived, Philip got up to give me his seat and we started chatting. I didn’t realise that this is precisely who my friend had told me about. We just clicked. I went home that evening and told my mum I had met someone special.

“The severity of Phillip’s sarcoma never really registered with me – perhaps because I was young and naïve. In my mind, I had just met someone that I wanted to spend more time with and, while he had been sick, that was in the past.  I never imagined that it would then become such a massive part of our relationship and my life going forward.

“It was weeks, even months, into our relationship before Philip told me exactly what he had gone through, his diagnosis, treatment and surgery. Looking back, this doesn’t surprise me, given that he treated his sarcoma like having a cold. After he died, many of his friends commented that because Philip downplayed his cancer so much, the shock when he died was worse.

“I never, ever, thought of not pursuing the relationship because of sarcoma. It was something that I had hoped was behind Philip. I just admired and loved him so much more because of what he had gone through. He had true empathy for other people, something that I had never truly seen in anyone before. He didn’t take life seriously – we lived for the moment and that was all as a result of what he had been through.

“Shortly after we started to date I had to go to Cardiff to complete a course. It lasted ten months and I missed home and Philip so much. Philip would email me a good morning message every single day. Sometimes I sit and reread the emails that we sent to each other during that time and remember how much we missed each other. By far, the greatest time was when Philip asked me to marry him. We felt like the only couple in the world who were getting married! We were over the moon. He proposed with his Grandma’s ring, it’s beautiful. I still wear it, but on my right hand now.

“We started to look at venues as soon as we got engaged and set a date for 2 May 2013.  Philip loved the planning and we invited over 200 people. Philip had so many friends and it was important to him that they were all there. When we knew Philip was dying, I knew he wasn’t going to make it to the wedding date and, even if he did, he wouldn’t be well enough to go through with it. I knew how important it was to both of us to get married, so our priest said that he could marry us in the house, but this wasn’t what Phillip had wanted – he wanted do it standing in a church. Devastatingly, he died in March, when he was supposed to be on his stag do in Rome.

“Many of my fond memories are from when he was very sick and in hospital. We spent so much time together. It’s an awful time but those days are precious. When you have time to sit and watch them sleep and study all their features in such detail, knowing that one day you’re going to want to remember every line on their face. Even though he was so ill, he still made everyone laugh.”
Posted by alison at 06:17