running towards the beams... 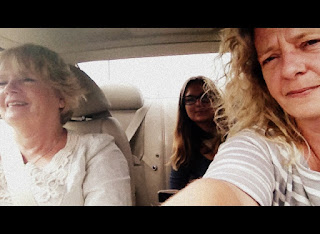 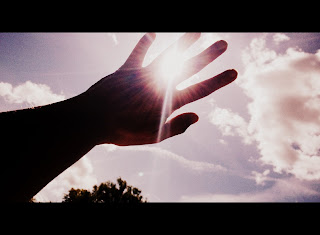 I've been through lots of self obsessed, self absorbed, bellybutton gazing over the last five years sprouting out of insecurity, stubbornness and abject fear.  Grief, I realise hits you in your core, right in the middle of your stomach, creating a vast chasm that one hopes will be healed with time and a little bit of meditation.  My five weeks of daily radiation began with three tiny tattoos, one in the middle of my chest and one of each side of my ribs; so that the beam hits the same spot at each visit. The first beam made me angry and bereft. So much energy spent realigning my core only to be laid on a slab while a Dr Who type laser shot a green light between my breasts-violated by another invasive procedure that suggested it might be good for me in the end. On the up side, the friend who came with me had the radiotherapy department in the basement of the Royal Marsden aghast with her laughter and hilarity in the face of adversity- and then more gin in the King's Rd. 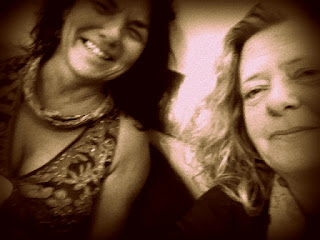 I traveled to the Marsden alone after that, early each morning, choosing the earliest appointment to get it out of the way each day. The 185 to Victoria and the tube to South ken- my ipod blasting the same comforting tune.